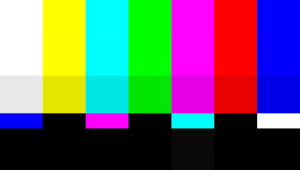 A couple of weeks ago, the American History Guys at Backstory took on the issue of representations of history in film. Of most direct interest to those of us here at the Junto was the interview of Mark Peterson by Peter Onuf, asking why there were so few movies about the American Revolution, and why they were so terrible. The answer Peterson proffered was about patricide. The difficulty of evoking sympathy for the killing of a father figure that wasn’t manifestly evil led the British to be portrayed as caricatured villains – and even Hollywood audiences weren’t buying a tale so badly spun. END_OF_DOCUMENT_TOKEN_TO_BE_REPLACED