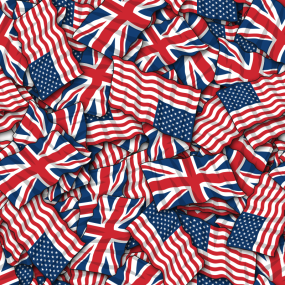 Four months ago, I reviewed Andrew D. M. Beaumont’s Colonial America and the Earl of Halifax. A biography of an often overlooked figure, Beaumont makes a strong case for including Halifax in standard interpretations of the coming of the American Revolution. As Beaumont showed, to enrich our understanding of colonial British America, including the 1760s and early 1770s, we must appreciate the importance of high-ranking British officials. We also need to isolate and account for the behavior of the people underpinning and changing the constitutional relationship between Britain and its colonies in North America. END_OF_DOCUMENT_TOKEN_TO_BE_REPLACED